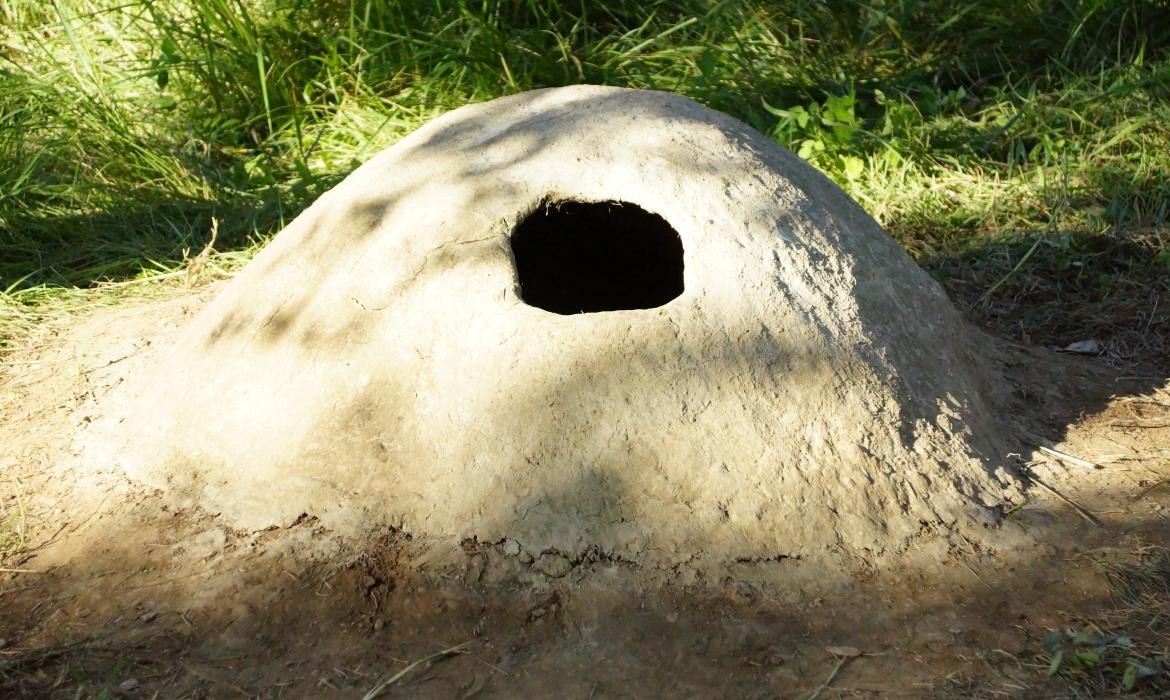 理念 | Statement|
「對地洞呼喚，聽見來自地底的土地記憶。」
“Call into the hole and listen to the memories echoing from the center of the earth.”
自然公園的土地，記憶了許多事。自然的事，人類的事，土地一直都記得。
The land inside the nature park holds many memories, memories of nature, and mankind. The land never forgets.
《地心 》 以人聲呼喚土地空間 聆聽地洞共鳴體的造物之音，讓人們如赤子般，透過原始感覺與大地對話遊戲。
Resonate with Earth is an attempt to call out to the land using human voices. As we listen to the sound of nature resonating from the hole, humans, like a playful child, may conduct a dialogue with the mother earth through primordial instincts. 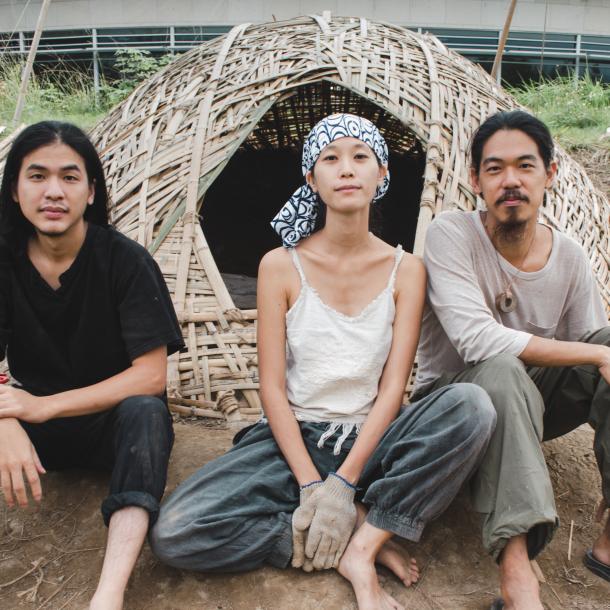 Bai
A Believer of Plants/Butoh Performer/Emcee
Bai was born in 1987. He founded sen sense lab, which conducts long-term plant-related projects. By collecting natural materials and staying in touch with nature, he internalizes the experiences as his own belief in life.
Using dry wood and skeletons; using ritualistic images and installations, Bai expresses the words and emotions inside him through Butoh, conducting a dialogue between mankind and nature in its purest form.

Yuanzi
Producer of video score and composer of environmental music
Yuanzi graduated from the Department of Applied Music of Tainan National University of the Arts. He started producing background music in college. During this time, he also worked on multi-disciplinary collaborations such as animation and theater while producing scores for the National Palace Museum, Public Television Service and various art festivals. His works have been nominated and awarded in multiple film festivals.
His style is one that incorporates the unique local soundscape in Taiwan as well as environmental and natural elements. He started out with piano, and expanded the scope to include multiple instruments, such as the violin, shakuhachi, Indian santur and synthesizer.
Yuanzi also combines music production with his interests in visual art, such as microphotography, VJ projection and Cymatics. He has developed a personal style that embodies visuality and aesthetics with unique characteristics.

Chi Chen Lee
Chi Chen Lee was born in 1987 and is well versed in vocal and a broad range of instruments, including the plucked stringed Taiwanese yueqin, Tuvan doshpuluur, Kazakh dombra, Okinawan sanshin; bowed string instruments such as Tuvan horsehead fiddle and Indian string instruments; wind instruments such as Mongolian tsuur; lamellophone instruments from around the world. He often repairs and makes his own instruments by hand. He develops his own vocal by collecting the sounds from different locations, and he resonates profoundly with the echoes between human voices and natural space. His aspiration is to play musical instruments as he sings, and create the sounds of nature with human voices. 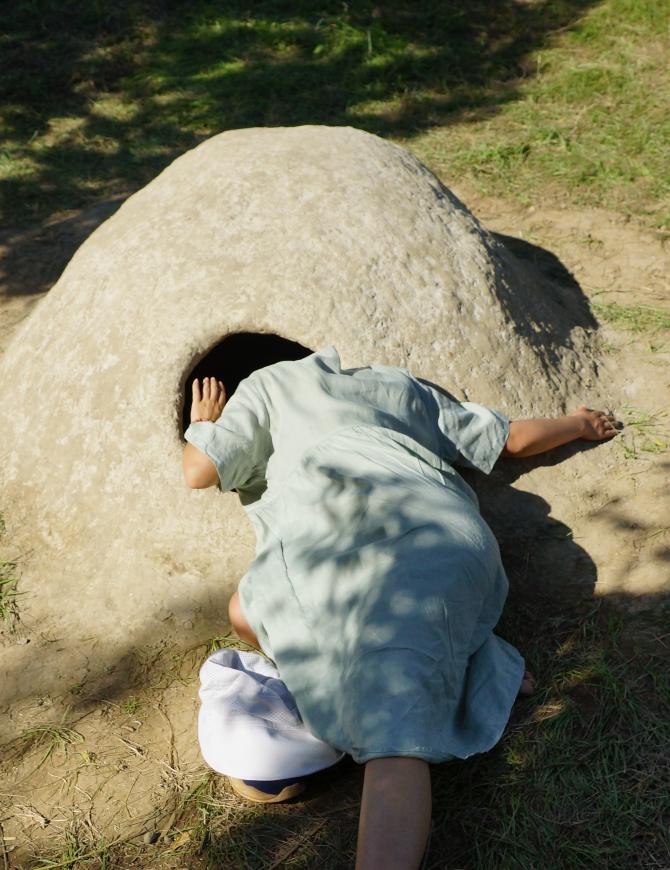 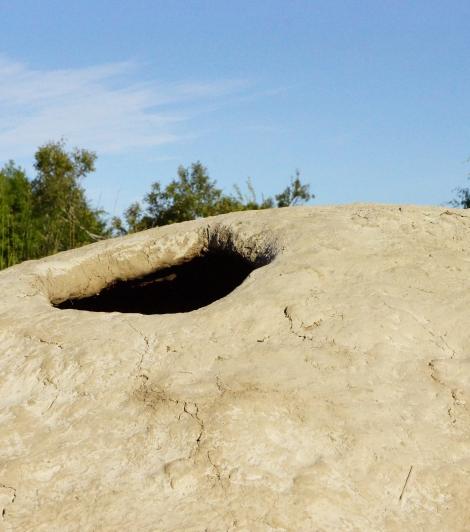 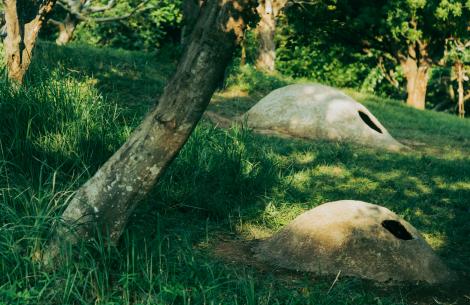