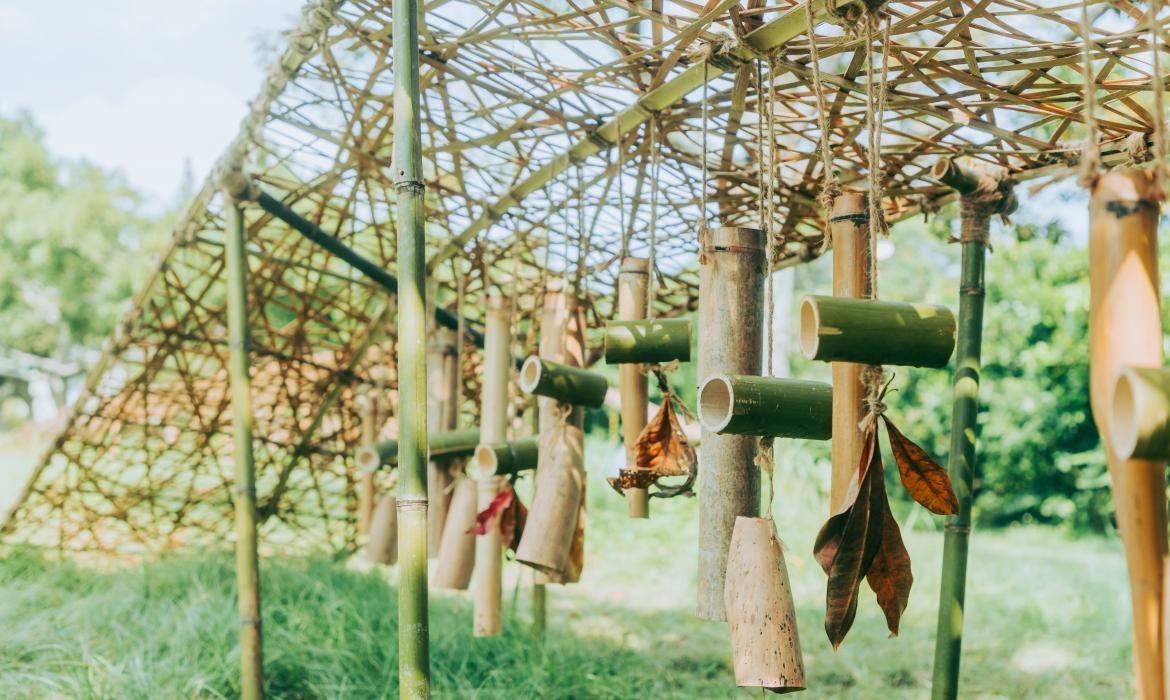 聽風 No tree is untouched by the wind

理念 | Statement
風帶動著四季變化跟隨風的腳步來一場小小的冒險，聆聽風帶來的樂章，風象徵著生命的延伸，帶著種子、希望、養分到達各地，讓環境收集的素材製成樂器，跟著不同的聲響聆聽著風的路徑，波浪的竹結構是象徵河流水文等被風所帶動改變的景象，也象徵著關渡從過去到現在。
Wind carries the seasonal changes onto a little adventure, delivering the concerto of nature.  Bringing with it seeds, nutrients and hope to its destinations. The wind also symbolizes the continuation of life. Materials collected from nature are made into musical instruments. As we listen to the sounds they produce, we are listening to the wind’s journey. The wavy bamboo structure resembles rivers and other water bodies touched by the wind. It also symbolizes the past and present of Guandu. 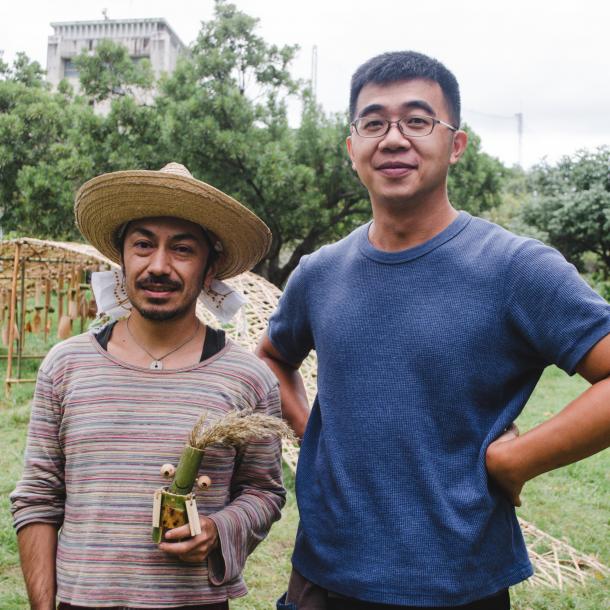 Lee Shuming is a graduate of National Taiwan University of Arts. Between 2012 and 2021, he performed with Sun Son Theatre while working on stage and prop design. Between 2011 and 2020, he served as a design director for street parades during New Taipei City Tamsui Environmental Arts Festival．

Iván Alberto Flores Morán graduated from Escuela Superior de Musica in Mexico with a major in percussion music. Between 2004 and 2012, he received multiple scholarships to travel to Indonesia to study gamelan, the traditional Balinese percussion ensemble music. To further study this traditional form of music, he stayed in Bali for 6 years, and learned to speak Indonesian and Balinese. His musical performance has won the recognitions of musicians from local shadow puppet troupes. He participated in festivities and educational programs with the local troupes, and engaged in community art promotion campaigns. Between 2002 and 2004, he toured Mexico and Chile with Itinerante, a youth theater. He also participated in education campaigns for street parade art with Dream Community between 2006 and 2011. 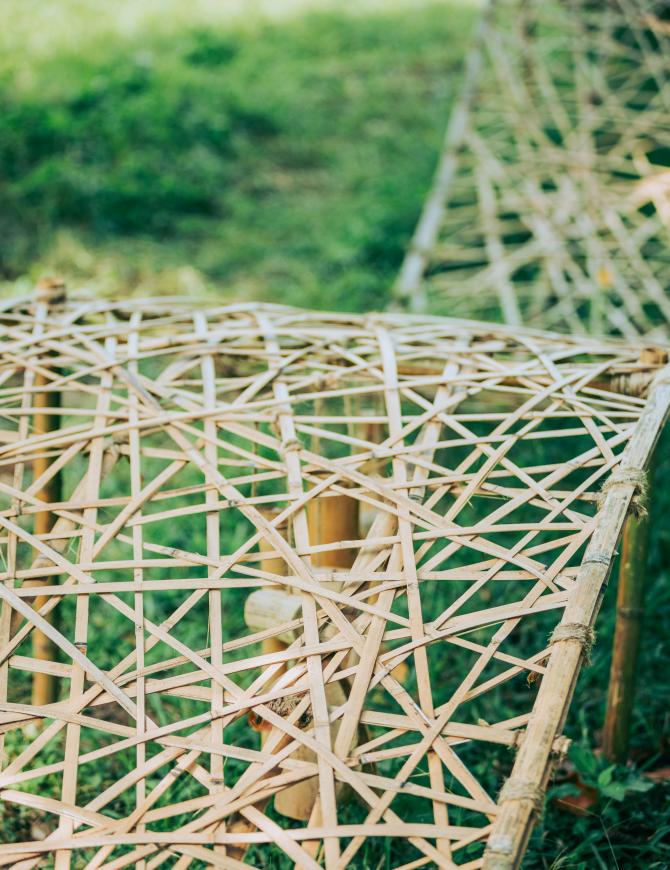 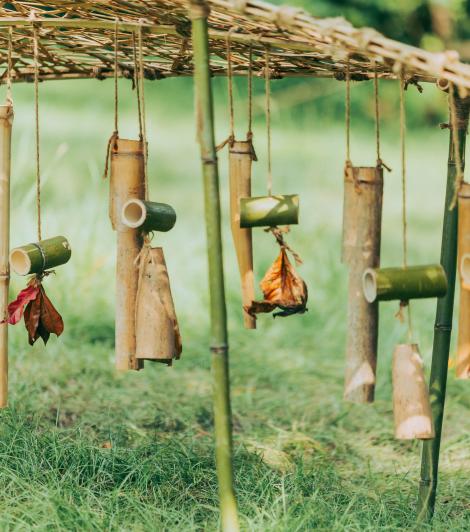 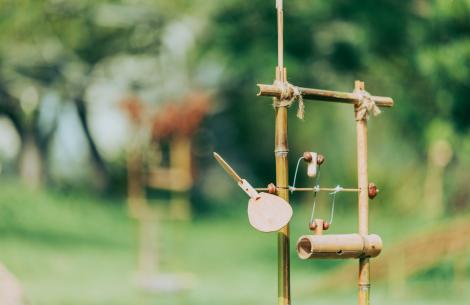